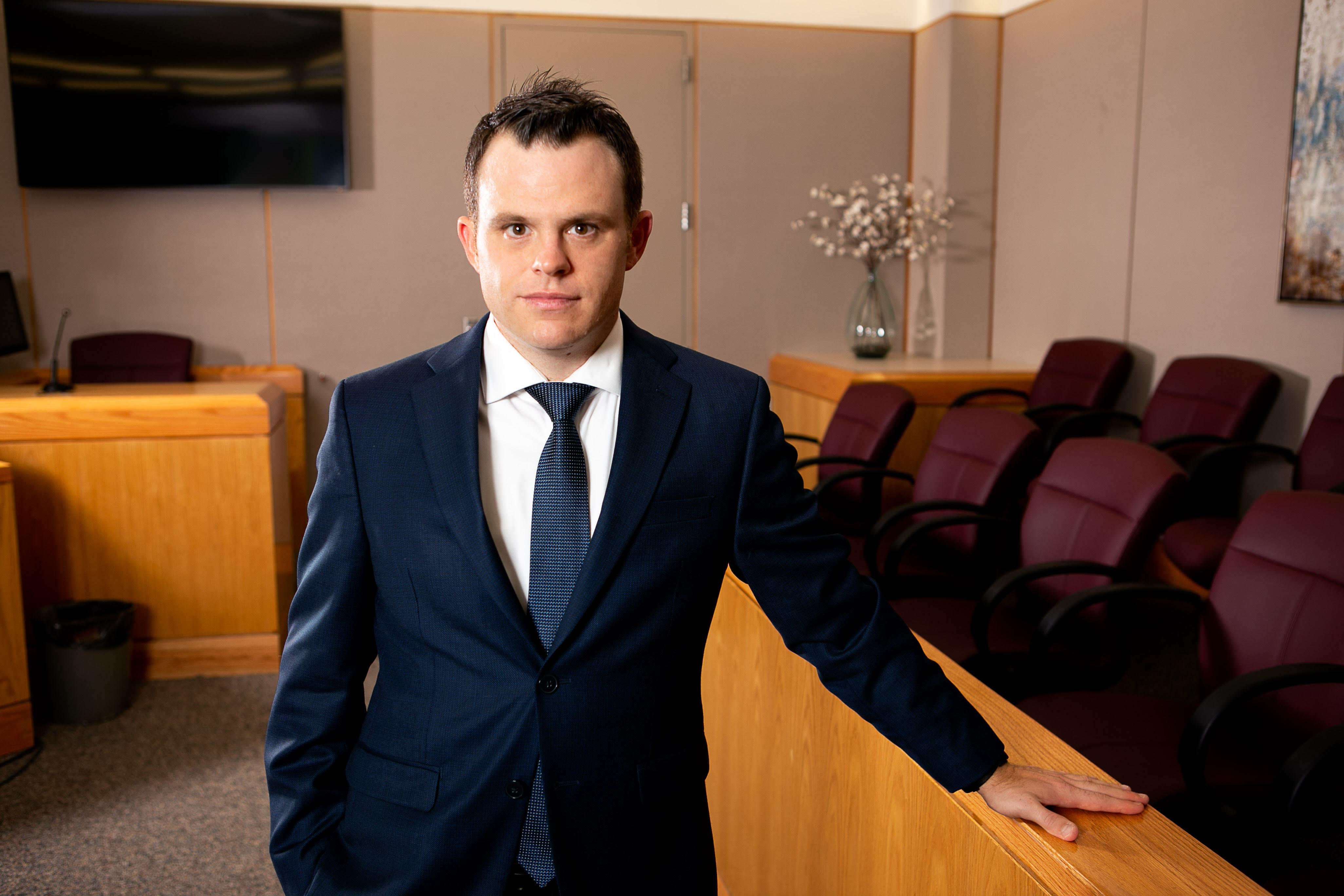 Flint Schneider was born and raised in Carrollton, Texas and attended college at the University of North Texas. After college, Flint attended law school at Texas Wesleyan School of Law, now known as Texas A&M School of Law, where he competed extensively in mock trial and moot court and founded the local chapter of the American Constitution Society. He completed internships with the Tarrant County District Attorney's Office, the Fifth Court of Appeals, and the Federal Public Defender's Office, gaining real world experience in all aspects of criminal law.

Following law school, Flint began working at the District Attorney's office where he handled thousands of cases ranging from misdemeanor DWI to Capital Murder and tried over 30 cases to a jury. In addition to his extensive work as a trial prosecutor, Flint also spent time as a Grand Jury prosecutor, where he was stationed at the police department in order to work closely with detectives. In this position, Flint consulted on search warrants and decided which cases would be presented to the grand jury for further prosecution. In 2015, Flint tried his first Capital Murder case in the State of Texas v. Daniel Garcia, successfully prosecuting the Defendant for the murder of a beloved local convenience store owner and securing a life sentence. While justice was undoubtedly served, one thing was clear: his heart was not in criminal prosecution.

Since 2015, Flint has been in private practice where he represents individuals in a wide variety of criminal matters. Flint is committed to providing effective, affordable, and proactive criminal defense in Denton County, Dallas County, Tarrant County, Collin County, and beyond. 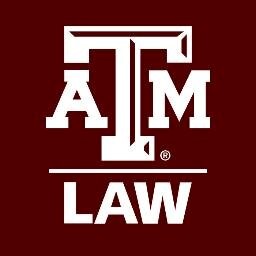 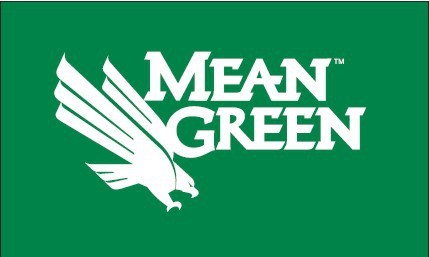 Result: Client agreed to probation and pled guilty on a felony charge. Client never reported to probation after the plea. 5 years later, Client was arrested for the open warrant for the probation violation. Although client believed prison time was his only option, Attorney Flint Schneider was able to get Client back on probation with a fresh start.

Result: After a substantial pretrial investigation, Attorney Flint Schneider presented the Denton District Attorney's Office with evidence that the complaining witness had lied in order to gain advantage in a custody battle.

Result: After presenting the prosecutor with mitigating evidence, Attorney Flint Schneider was able to get the prosecution to dismiss the case in exchange for his client taking a parenting class.

Result: Client accused of assaulting girlfriend in hospital room. During cross examination of the complaining witness, Attorney Flint Schneider was able to discredit the witness and show that she had a reason to lie. The jury returned a not guilty verdict after just 10 minutes of deliberation.

Result: By pursuing leads on the case early, Attorney Flint Schneider was able to get the 2nd degree felony charge dismissed and 3 years deferred probation with no fine for the 2 state jail felonies.

Result: Early on in Flint's representation, he discovered a technical error in the indictment and the felony charge was reduced to a Class A Misdemeanor and the client received time served.

Result: After Attorney Flint Schneider conducted a pretrial investigation and submitted evidence to the government, charges were dismissed.

Result: Client arrested after no-knock raid while sleeping next to a significant amount of Heroin and Cocaine. Gun was found nearby. Flint immediately filed a motion for speedy trial and was prepared to try the case immediately after formal indictment. To avoid trial with Flint, the prosecution agreed to reduce the Heroin and Cocaine charges to a State Jail felony (9 months state jail) and client pled to 3 years TDC on the gun charge.

Result: After reviewing the evidence in the case, Attorney Flint Schneider determined that there was not enough evidence to prove his client was guilty beyond a reasonable doubt and set the case for a jury trial. After a thorough cross-examination of the complaining witness, the jury agreed, and his client was found not guilty of the charge.

Result: After analyzing the body camera evidence in the case, Attorney Flint Schneider determined the police officer had committed an illegal search and filed a motion to suppress the drug evidence in the case. After a hearing on the issue, a judge agreed, and the charges were dismissed.

Consult with Flint for solutions to your criminal case.

Criminal defense lawyer Flint Schneider believes in a proactive approach to your defense. That means advocating for your innocence before charges are filed and mounting an aggressive defense through trial. If you need a criminal defense lawyer in Denton County, Dallas County, Tarrant County, Collin County or elsewhere...